The Solar Economy: Renewable Energy For A Sustainable Global Future 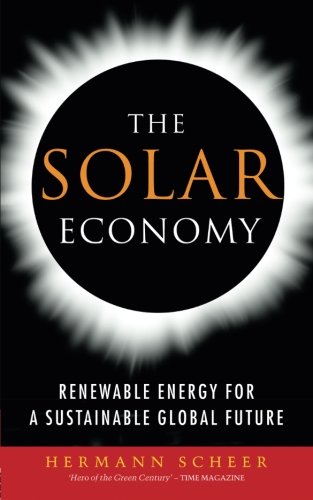 The global economy and our way of life are based on the exploitation of fossil fuels, which not only threaten massive environmental and social disruption through global warming but, at present rates of consumption, will run out within decades, causing huge industrial dislocation and economic collapse. Even before then, the conflicts it causes in the Middle East and elsewhere will be frighteningly exacerbated. The alternative exists: renewable energy from renewable sources - above all, solar. Substituting renewable for fossil resources will take a new industrial revolution to avert the worst of the damage and establish a new international order. It can be done, and it can be done in time. The Solar Economy, by one of the world's most effective analysts and advocates, lays out the blueprints, showing how the political, economic and technological challenges can be met using indigenous, renewable and universally available resources, and the enormous opportunities and benefits that will flow from doing so. 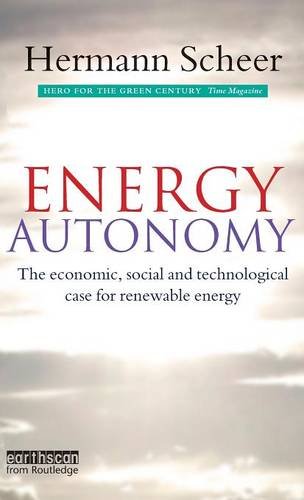 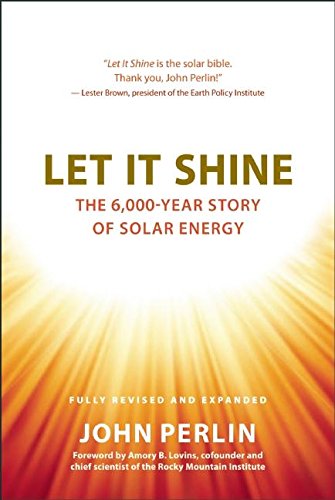 Let It Shine: The 6,000-Year Story of Solar Energy 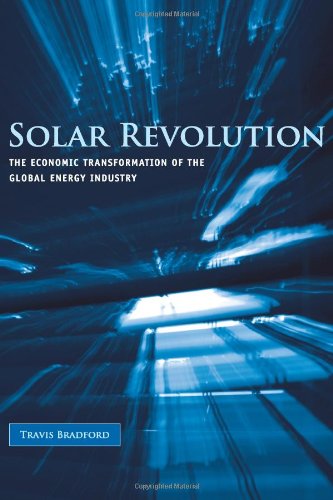 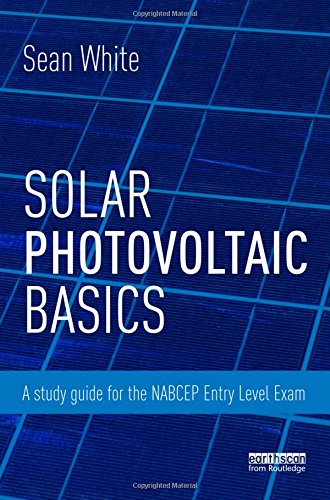